"It is I, BARTHOLOMEW!" Tales of Filmmaker, Matthew Kostamo 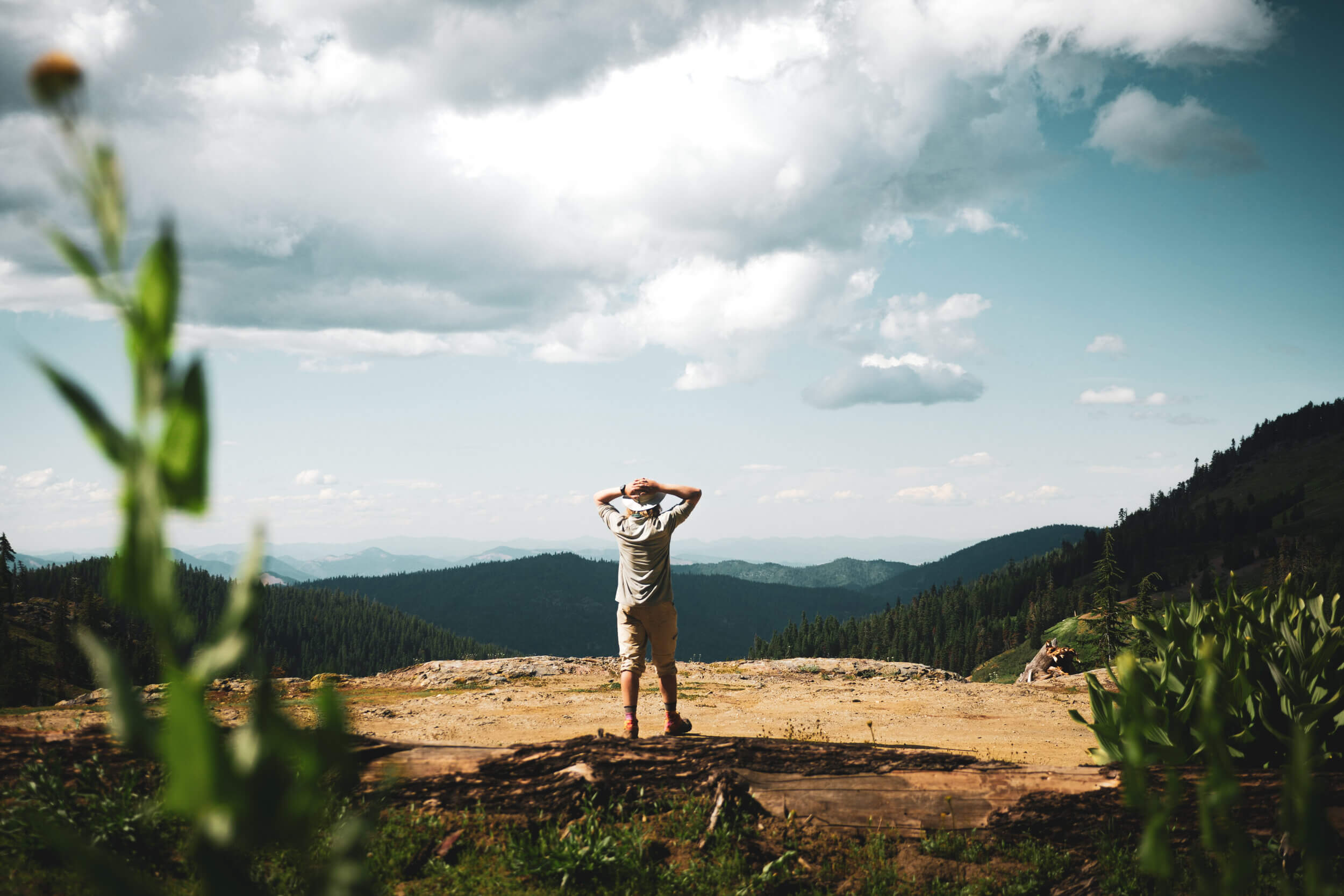 If Matthew wasn’t such a good filmmaker he’d probably be a carpenter, pro skier, failing author, or a hobo maybe.

His favourite word in the English language is not so much a word, but a name: Bartholomew. Said with the same gumption as a southwest preacher at the height of his sermon, this name becomes a powerful exclamation for anything positive or negative. Example: the canucks score the game-winning goal... "blessed Bartholomew, they've done it!" Or if the Canucks lose... "blasted Bartholomew, come on nucks!" Alliteration is your friend as so many descriptive words start with "B". On top of that (and this is a maneuver for pros only), you can shorten the name to Bart, leaving you more syllables to add on descriptive words while keeping the exclamation short and powerful (the creative options are endless). It is also quite addictive to say. If you have to choose an alias in a game, or think up some imaginary name on the spot, you can't go wrong with Bartholomew. "It is I, BARTHOLOMEW!"

“Man, that's fun to say. It invokes both a sense of importance and overwhelming presence as if Bartholomew were an ancient god materializing upon his name. With this unique name, it is simple to take charge of any social situation (practicing your tone may be required to see good results).”

Matthew basically spends most of his time hauling all his camera gear into the mountains to create interesting and inspiring films.  4 years of school for filmmaking and 8 years of experience creating films independently has set him up perfectly for his role at Kaci.  When he is not in the mountains he is editing massive amounts of footage into videos.  The film he is most proud of is the Himalayan Life Annual Review, “but I expect that to be overshadowed in the future.”

“I love working for Kaci and filmmaking because I get to work from home when I'm editing, then I’m often out somewhere exotic when I'm filming”.

In another life, I'm pretty sure I was: A fiction author. Lack of patience makes that occupation quite difficult.

If you won the lottery tomorrow? I'd start an Animation company. I can't draw or animate, but if I can just tell talented artists what I want something to look like? That would be marvellous.

The best piece of advice you’ve been given? Leave the weak, trample the dead. Joking. My dad always said, "kick butt, take name". This basically amounts to "strive to overcome whatever you're facing in life, and make it known".

If you could invent a holiday? It would involve skiing, and if I had time, more skiing. Maybe with a helicopter, preferably in Japan or Alaska. A sauna and a beer for the evenings.

What advice would you give a candidate who wants to join our team of superstars? Kick butt, take name.

What's the most inspiring part of your job? The chill I get when the music, footage, and content of a film all line up perfectly to suck a viewer in. I love it when I nail that for a video - even if it's just for 10 seconds.

Clothing? I basically live in a poncho. Like a legit one from Bolivia. Comfortable, warm but breathable, takes forever to start smelling, and arguably stylish.

Your favourite line from your favourite movie?  This changes on a bimonthly basis, but as of now it's "if you had the chance to change your fate, would ya?" from Brave (accent required).

A favourite singer or group you love to dance to when you’re all alone in the living room? Two songs that have me yelling in my car: Winged Hussars by Sabaton and S.O.B. by Nathaniel Rateliff and the Night Sweats.

Your hairstyle? Long and blonde. I guess you could say it's actually just a lack of hairstyle.

Things you fear?  Stickers for some reason. I have no clue why.

The most unusual thing in your office?  Instead of answering for office, I'll answer for my bedroom: a hammock. I sleep in it. I have no bed.

Your bucket list? Right now there are only two things on it. 1. finish the Pacific Crest Trail 2. Make a masterpiece.

Bold and edgy, like her hairstyle, Nadia has come to Kaci to encourage efficiency.

Bold and edgy, like her hairstyle, Nadia has come to Kaci to encourage efficiency, streamline processes and create a culture where everyone thrives....

She used to be called Giggle Box or the Phantom Giggler, and sometimes J-Fro. But,  mostly, she’s Jen, and she plans celebrations.

“I love taking a vision and executing it with all the details in mind.” She said.  “I found my calling planning my in-laws’ 50th wedding anniversary,...

“Be yourself and embrace the adventure!” - Meet Sonya, our Grant Writer and Project Lead

When not working, Sonya enjoys creating big batch menus for herself and others, going for walks on the Green Necklace or Spirit trail, swimming laps,...